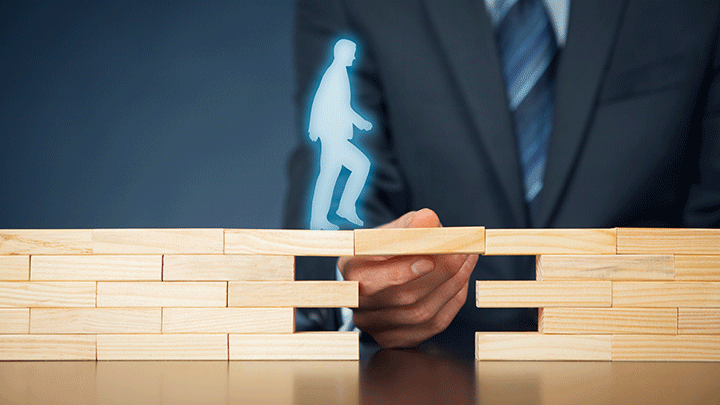 Conflict and confrontation are an inevitable part of everyone’s daily lives at home and at the workplace. No matter how hard you try to avoid conflict, you still won’t be able to escape it. Especially in the workplace. When a conflict arises, putting your head in the sand and hoping it will pass won’t make your life easier. Running from the problem is not the best methodology at such circumstances; the conflict won’t resolve itself and it might escalate if not solved in a healthy, productive fashion.

In order to develop effective conflict resolution skills and achieve healthy results, you must first understand what conflict is. In addition, you should learn about the factors that lead to it in the workplace and understand the benefits of conflict resolution. According to Cambridge Dictionary, a conflict is an “ active disagreement between people with opposing opinions or principles.” So, anything and everything can create conflict, and when it comes to the workplace, you will find an endless list of these things starting from opposing positions, competitive tensions, power struggles, ego, pride, jealousy, performance discrepancies, compensation issues, sentimental surges, just someone having a bad day, etc.

All in all, poor communication and the inability to control one’s emotions spark most conflicts. Think of all the times when miscommunication, poor information or emotional superiority leads to conflict!

Yet, you cannot avoid the aforementioned factors and that leaves us with one question:

How to effectively deal with conflict when it arises in the work?

In today’s business world, dealing with conflict and confrontation is one of the most important skills you can acquire. Conflict is a normal part of any social and organizational setting. And the way you handle it affects that whole set. Your choice of conflict management strategy will depend primarily on your desire to actually resolve the conflict and meet your goals and other people’s goals. Always aim for a win-win model to provide the best chance for improved relationships and to build a healthier and safer work environment.

Companies such as Georgia Pacific, General Electric, Swiss Re, E. I. duPont and Coca-Cola Enterprises have had conflict management programs for years. They have found that such programs have saved them millions of dollars. At the International Bar Association meeting in Vancouver in October 2010, David Burt of E.I. duPont’s legal team reported that personal injury cases that are mediated rather than litigated have resulted in a savings of $76,000 per case; employment mediations save an average of $61,000 per case; and business-to-business mediations save a whopping $350,000 per case!

In a departmental team of 12 team members, the relationship was so damaged that they only spoke to each other through third parties. The group was split into two warring factions and there was a perceived favoritism with respect to approval of leave, training, and allowances. The company had to bring in a conflict-resolving agency to help address and remedy the situation with the goal of creating a long-term, sustainable solution that was accepted by everyone involved in the workplace conflict. The members had several conferences and brought their problems out in the open until they all agreed on the workplace conflict action plan, recognized their responsibilities and decided to get their power back.