SQL Server is one of the most popular database platforms for businesses across all sorts of industries. This means that if you have skills in its use, you could be an in-demand candidate for a variety of positions.

Choosing the right career path with SQL Server at its core is about knowing what routes are available to you, and matching your skills to the one which appeals most.

Here are just some of the most popular and rewarding SQL Server career paths to consider following this year, and the responsibilities that each involves. 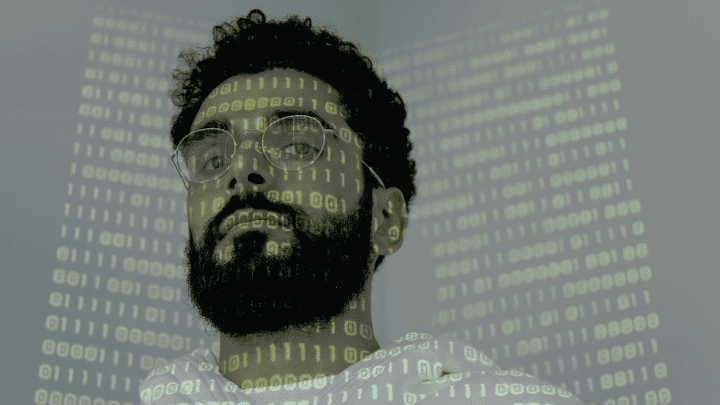 Database administrators (DBAs) are needed across the spectrum in any organization that has a SQL Server setup that they want to keep running smoothly and consistently.

DBAs will be expected to deal with the day to day upkeep of the database, tackling standard maintenance processes like SQL index defragmentation as well as being prepared to step in and troubleshoot unexpected problems as and when they arise.

Furthermore, as a DBA you may be required to design a database from the ground up, and also plan for future upgrades which will be necessary if the load placed on the SQL Server instance is expected to increase over time.

Disaster recovery planning and implementing continuity contingencies to kick in should an unplanned outage occur might also be on your plate as a DBA.

This can make the job sound like a challenging one, fraught with potential stumbling blocks. However, this also means that it is a well-paid profession, with median salaries sitting at almost $100,000.

While DBAs may need to design and implement databases, there is also a standalone profession built around this more specific skill set; that of being a database developer.

Broadly speaking, a database dev’s main aim is to forge an infrastructure that is both fit for purpose and capable of catering to the requirements of end users.

Part of this is the preservation of data integrity, as well as the efficient organization of information within SQL Server. Devs will also be called upon to set down the operational parameters of a database, as well as the functions it can fulfill, and of course document all of this thoroughly so that others can interpret it.

It is rare for a database developer to dive into a project headfirst without oversight or justification. They will have to prove that their proposals are feasible with the resources they have available, and also provide cost estimates to cover the implementation of their designs.

Access management and security considerations will also fall within the remit of this type of SQL Server professional. You could also be expected to train others in the use of the databases you conjure up, so working alongside DBAs and other developers is common.

This also means that, contrary to stereotypes, developers must be great communicators and have excellent interpersonal skills, or else their careers could stagnate.

Salaries of database devs are comparable to those of DBAs, although of course there are regional variances in average pay, with employees in large metropolitan areas on the east and west coasts typically earning more than their counterparts elsewhere.

We mentioned training in relation to the role of database developer, but it is also worth pointing out that you can go full-time as a teacher of SQL, inducting the next generation of DBAs and developers into the industry with your work.

Microsoft, the company behind SQL Server, offers a range of official certifications, including that of being a trainer, so you can get complete accreditation and run officially sanctioned courses.

You can also strike it out alone and provide SQL Server training without the need for being certified, although it may be harder to win over prospective students unless you have some official qualification or backing. Even so, this could give you more flexibility and empower you to offer something different to the standardized approach found elsewhere.

Rather than dealing with the nuts and bolts of how a SQL Server deployment works, data analysts will be tasked with making use of the information it contains and extrapolating actionable insights from it to further the aims of their employer.

The analytics could cover a wide range of applications, whether you are looking to track the performance of sales teams over time, engage in customer research to improve product development outcomes, look for efficiency optimizations in operational strategies or anything else where data is a valuable asset for decision-making.

This can feed into the wider field of business intelligence (BI), which in turn has several database-related subcategories where careers can be forged, including BI developers and administrators. Often the differences between these roles may seem like they don’t go much further than semantics, but in reality there can be major divisions in expectations, responsibilities and qualification requirements, so don’t get complacent when job hunting.

Taking a step up from data analytics, a fully fledged data scientist will be a highly educated, forward-looking professional who has the duty of leveraging data in many forms for the benefit of all sorts of organizations. From political polling to medical research, data science is big business and in great demand as a skill right now.

One of the main areas in which data scientists work is big data, which is all about harnessing information from disparate sources and making use of machine learning tools to extract insights that can inform decisions and unpick overarching trends.

SQL Server is a frequently used solution in this role, and being up to speed with it will enable data scientists to get ahead in what can be a competitive field.

Other disciplines, such as computer science and statistical mathematics, also roll together to underpin the top operators in the realm of data science. As such, this is definitely a career which involves wide-ranging knowledge, training and experience.

Demand for data scientists is present across major tech firms like Twitter, Meta and Apple, with salaries in these high flying firms exceeding $175,000. Average earnings outside of this sphere are lower, sitting at around the $85,000 mark once you have a few years’ experience under your belt.

Further advice for a career in data

It’s worth remembering that while SQL Server may be one of the largest database solutions available right now, it is by no means the only player in town. From open source alternatives like MySQL to entirely different counterparts like NoSQL, there is a niche for all sorts of specialisms if you want to work with data.

Another point to consider is that, for the most part, these careers are founded on at least a degree-level education in a relevant topic. So while it is possible to transition into the role of a DBA or developer from other fields, you will find this more of a struggle if you don’t have a good grounding in database-specific subjects.

Finally, the overall appeal of SQL Server career paths is that they offer better-than-average levels of stability and job security. Data is the lifeblood of the digital age, and businesses will continue to need professionals to wrangle their information resources for the foreseeable future.